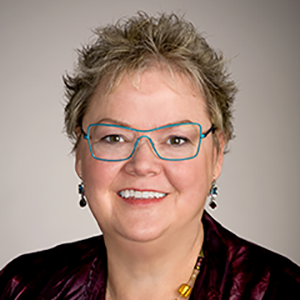 Linda has been a grassroots organizer and activist for three decades, and joined the Solidago Board of Directors in 2004. She is the Director of Spirit in Action, an organization that seeks out transformative tools, models, and resources for building a powerful and visionary progressive movement. A thirteenth-generation Quaker born to a tenant-farming family, Linda also founded the Piedmont Peace Project. The Project has attracted national attention for its success in drawing leadership from within a working-class community, actively encouraging diversity, and empowering people who never had a voice in policy decisions, to speak up for their own interests.

Linda served as the Executive Director of The Peace Development Fund, which under her leadership, tripled its grantmaking capacity and initiated several groundbreaking projects, including the Community Media Organizing Project, the Southeast Training for Trainers Program, and the National Listening Project.

Linda is the author of Bridging the Class Divide, (Beacon Press, 1997) and Collective Visioning: How Groups Can Work Together to Create a Just and Sustainable World (Berrett Koehler, 2011). Linda was awarded a Public Policy Fellowship from Harvard’s Radcliff College and the Freedom Fighter Award of the Equal Rights Congress. She was awarded an honorary doctorate from Allegheny College for her lifelong efforts on issues related to social justice. Studs Turkle included her as a featured profile in his book, Hope Dies Last.